The Ketogenic Diet & Alzheimer’s and the Brain

If you have questions about the Keto diet…go no further. Our guest today is pretty much the Keto science guy. Dr Dominic D’Agostino is a professor in molecular pharmacology and physiology at the University of South Florida Morsani College of Medicine as well as a Visiting Research Scientist at the Florida Institute for Human and Machine Cognition.
Listen Now 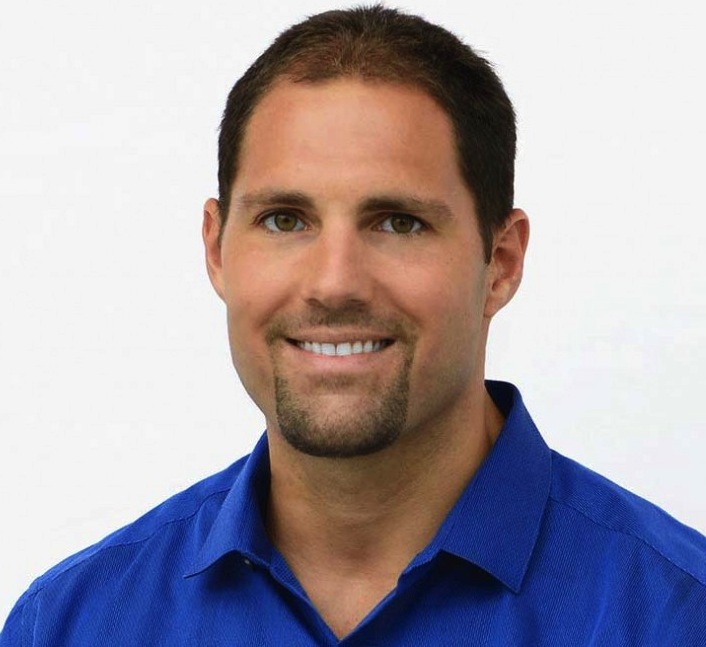 Dr D’Agostino tells us how he found his way into the filed of ketosis. He combined interests in nutritional and neuro sciences.  From there, Dom developed a deep expertise in underwater medicine and oxygen toxicity seizures where he made the connection with ketones and the brain.

Ketones – more specifically ketone bodies- are chemical produced by our livers. Ketone bodies are produced by avoiding most carbohydrates in the diet (eg sugars, breads, fruits, and certain vegetables). A much higher percentage of healthy fats are eaten during a ketogenic diet.   When someone follows this diet the body begins to make and utilize ketones more so than on it’s typical  energy source – glucose. Nutritional ketosis is the sustained elevation of ketones in the blood. To be clear, as long as someone isn’t completely lacking insulin (eg Type 1 diabetic), this low-level of ketosis is NOT the dangerous state of ketoacidosis which develops from having a lack of insulin.

What are the benefits of Nutritional Ketosis

Lower states of brain inflammation. Better insulin sensitization and use of ketones for energy in the brain.

What are good foods to stay on the Ketogenic

How Do I know if I am “in Ketosis”

There are a few things you can buy. Dr D’Agostino recommends:

What to expect when you are shifting into Ketosis
You can feel somewhat tired, perhaps some “brain fog” or even flu like or low blood sugar sensations  for a few days as your body shifts out of using glucose as its primary fuel.
What does it feel like once you are in Ketosis and what are the Benefits of Ketosis
Dom explains the synergy between intermittent fasting (caloric restriction) and low carbohydrate/modified ketogenic diet.
We discuss the evidence or more specifically the lack of evidence for the Ketogenic diet in Alzheimer’s and cognitive decline and where the research is headed.
What are some foods that help people stay in Ketosis
People use coconut oil, MCT Oil (Medium Chain Triglyceride), Ketone Esters. Coconut Oil and MCT oil are available at many food stores. Ketone esters are available on line.
We discuss some of the controversy of using a consistent ApoE4 and a high fat ketogenic diet and what labs you may want to follow if you are thinking about
We talk about the possibility of enhancing brain energy metabolism with the ketogenic diet and hyperbaric oxygen.