Traumatic brain injury raises the risk of Alzheimer’s by up to ten times the normal risk. Today we want to share the story of a real American hero. United States Special Forces Weapons Sergeant, Josh Lindstrom. Josh was awarded a Purple Heart for surviving an IED attack in 2012.
Listen Now 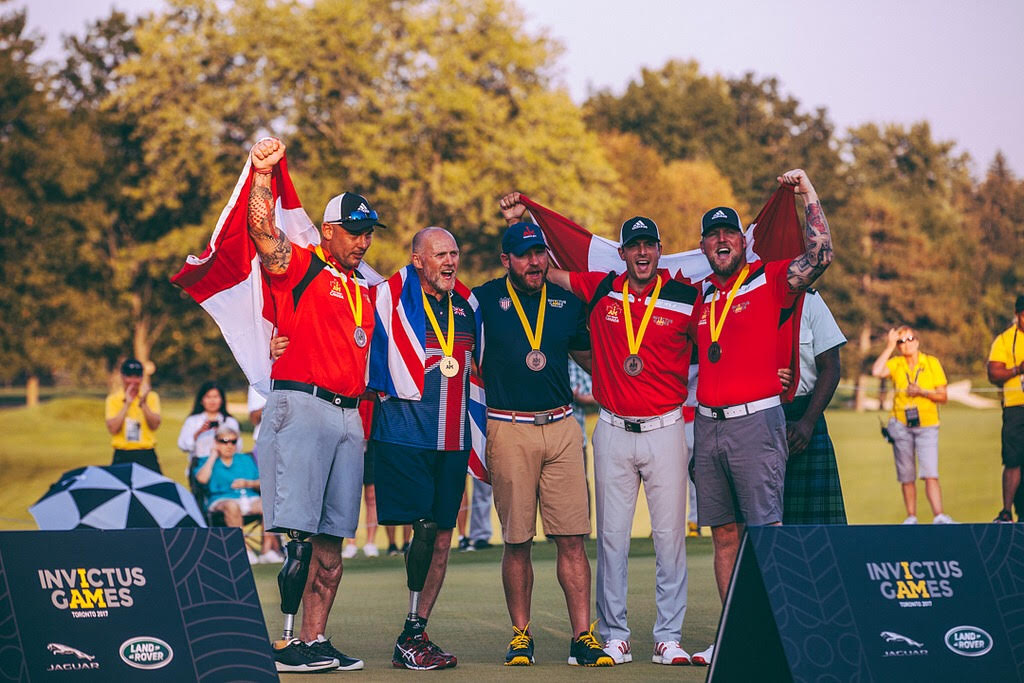 His story speaks for itself, but briefly, until 2012 Josh was one of the military’s most fit, dedicated and resilient soldiers. After a traumatic brain injury he lost more than his cognitive abilities. He lost his identity, he lost his relationship with his family and struggled to figure out his “Why” for the rest of his life.
Overall, Josh employed a Functional Medicine/root cause strategy and found the following interventions most impactful in his case.
if you would like to contribute to the healing of men and women like Josh please consider a donation to the Task Force Dagger Foundation. This is an extremely worthy cause.