Director of Neurology at Neuroscape and Assoc Prof at UCSF.

He specializes in brain imaging and non-invasive studies on the brain, especially on attention, perception, and memory studies. 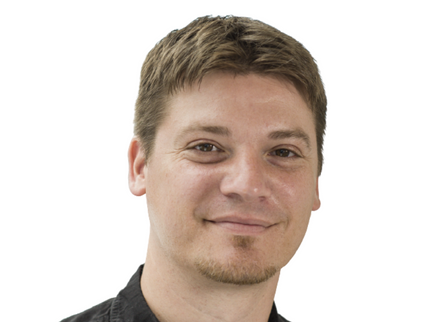 Where are you in your career right now?

Neuroscience research is fascinating. Dr. Ted is most interested in attention, perception, and memory. These three things work together harmoniously because you can’t remember something you ignore, and it’s difficult to notice something if you don’t perceive it in the beginning.

Dr. Ted studied how the brain encodes beats. He uses music perception to enable people to pay attention, listen, and remember information. He worked with Adam Gaza and researched aging’s attention, memory, and perception. Their research indicated that some memory issues stem from attentional issues, inhibiting irrelevant information. How does this process change as we grow?

The research now is more on assessing the different potential therapeutics to help people focus their attention and improve their memory performance. There are two ways: musical training to facilitate attention to memory performance and noninvasive neurostimulation using a magnetic field of electrical currents to retrain neuro oscillation that underlies attention to memory processes and rescues the brain’s cognitive abilities to mediate age-related problems.

What aspects of perception do you focus on?

Dr. Theodore focuses on perceiving or experiencing things such as the sound of one’s voice or picture. Dr ted is focused chiefly on vision and audition. That’s humans’ ability to see and ability to hear. The brain has a region dedicated to visual processing and another region for auditory processing. These regions are highly connected.

The brain can ramp out or tune out noises. Like a radio equalizer, the brain controls the volume to either ramp up a particular sound to hear more or tune out from other background noise. You can focus on one person’s voice even in a noisy crowd.

Why is brain oscillation significant?

Brain oscillation means the frequencies at which the brain and neurons are firing. They become active at different frequencies. When you sleep, you get these slow bursts of activities. We call these delta waves.

The neurons can burst in a range of thousand hertz. The brain oscillates at lower frequencies, but the other neurons pick up the slack. If you record a large group of neurons, you will get high frequencies.

Dr. Ted uses EEG or fMRI to look at large swabs of the cortex. It includes hundreds of thousands of neurons in one group. When you get that number of neurons synchronously firing together, you get temporal resolution and can detect oscillations. While you can’t get the resolution you need for an individual neuron, you can get a lot of exciting information from 70 Herts and below.

The research is mainly on assessing how attention, memory, and perception. We are looking at the interaction of these things across the lifespan, how it degrades potentially as people get older, and how we might be able to remediate that. In studying the brain, they’ve identified specific mechanisms for specific interventions.

The frontal theta activity seems to be involved in the complex cognitive function of one’s multitasking ability. For example, one study looked at how people multitask. Research shows that people peak at multitasking in their twenties, which declines as they age. The process was a little car simulation where respondents had to drive a car and respond to street signs.

The goal was to assess how w brain can multitask by driving a car and responding to streetlights simultaneously. Younger adults were better at it, but a month into playing the simulation paradigm, older people were able to improve their multitasking abilities.

It shows that frontal data is related to one’s ability to focus your attention and remember objects.

Another study was done to shorten the brain’s improvement to multitask. They had young adults at their peak, stimulating their brains at six Herts. It’s what they call theta stimulation. Results showed that after an hour, this group improved this multitasking ability as opposed to those who could feel the stimulation but didn’t get the total dose.

This method was then replicated in older adults. The session ran over an hour initially. But for the older adults, the protocol was done in three days.

There are a lot of individual variabilities here since not everyone responds the same to the treatment. Even then, we can now estimate the conductivity and resistivity of the skin, the scalp, the cerebral spinal fluid, the gray matter, and the white matter in the brain.

But, to do that, we needed to have an actual picture of each brain. Dr. Ted and his team brought the respondents for an MRI to take a high-resolution picture of their heads, including the scalp, the brain, and the CSF. The results allowed them to assign resistance to all the tissue types. Eventually, they were able to get into each person’s brain.

People with more atrophy will likely need a higher dose of stimulation for the current to reach the brain. This result helps us understand the individual differences of people. Other brains work faster, so they need fewer pulses per second for the current to reach the brain. It means people won’t function as efficiently when stimulated at the inaccurate Hertz level. This means that brains need to oscillate at a frequency that matches.

What does this mean for people with neurogenerative disorders such as Alzheimer’s?

Intensity is an important question here. They tried different intensities, showing that the higher the intensity, the more effective it is. However, they still saw some improvements in memory, even with lower intensities. Lowered beta-load is one of the biomarkers associated with Alzheimer’s. With the stimulation, we saw an increase in microglia. These neurons help clear the amyloid plaques.

TACS is a more practical solution than other types of neurostimulation requiring complicated electronics. If this demonstrates the efficacy, it can be used with other treatments for Alzheimer’s. The study is still in the research phase, but still, this is a practical solution.

What’s great about this neurostimulation is that if you stimulate a node of network regions that are functionally connected, you can manipulate brain activities. Even if the stimulation doesn’t reach the hippocampus, if they’re able to hit a region of the cortex that communicates with the hippocampus, then it’s believed that it can impact the hippocampus and fire out activities in the rain.

It’s hard to hit a specific quadrant in the brain and stimulate it. It takes some time before the stimulation can start seeing real effects. Right now, it’s still in its early stages. So, it’s just about seeing what works, understanding the why, and looking for answers.

Everything comes at a cost. There are activities that people do that affect how the brain functions and be stimulated. The same is accurate with the hertz and other frequencies. The stimulation and work may impact the brain at a specific frequency. People could be doing other things to improve multiple functions, but at the moment, science is doing this, and hopefully, it bears good results.

Director of Neurology at Neuroscape and Assoc Prof at UCSF.

He specializes in brain imaging and non-invasive studies on the brain, especially on attention, perception, and memory studies.

For more information about your assessment options for cognitive issues or Alzheimer’s, contact Kemper Cognitive Wellness in Cleveland, Ohio. 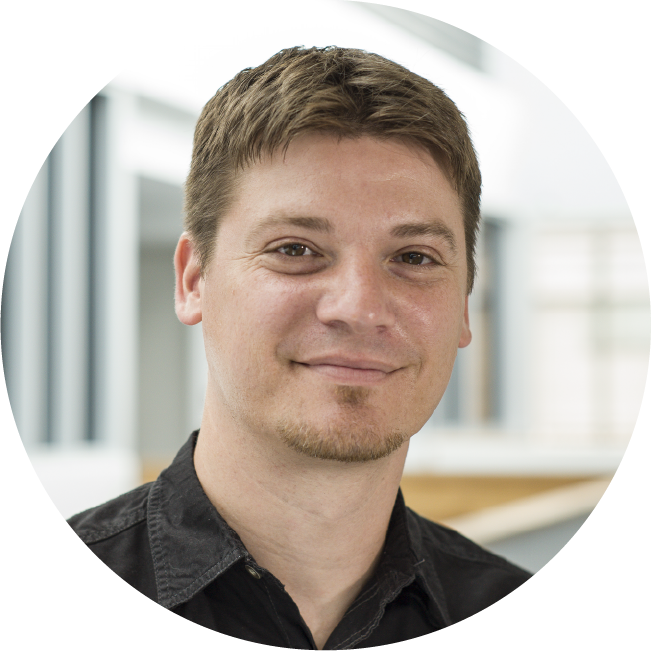