This is a super technical episode. The guest is a world leader in brain energy and its impact on cognition and cognitive change that leads to Alzheimer’s. We had to break this episode into two parts.

Dr. Gonzalez-Lima argues that there is a common pathway, a problem with the way the brain produces energy, which leads to late-onset Alzheimer’s. The causes of this can be multiple, and the major one is simply getting older.

So as individuals, we have to lead healthy lifestyles to push back on these changes.

The earliest changes in the brain are different than are commonly understood. They are changes in the way the brain metabolizes energy. These changes show up long before the common atrophies we see in Alzheimer’s patients.

Many of the factors that lead to the development of Alzheimer’s are vascular. Test that may help catch Alzheimer’s before cognitive symptoms…

Genetics, head injuries, and brain trauma are other factors that can lead to Alzheimer’s. There are also some infections and viruses that can be associated with the development of the disease. Environmental toxins are a new cause that is being accepted worldwide by even the most conservative organizations.

We finish by talking about mitochondria therapy, a low-level laser therapy, where photons are shot into the brain’s photon acceptors. It essentially makes more space, making the cells more likely to bind and use oxygen. The main risk with this laser is the need to protect the eyes.

Ultimately, the hope is that this treatment can be done with LED lights, and people can do it themselves.

The ketogenic diet can help repair even a damaged brain. We have seen a number of people improve through adopting this diet, even though it can be difficult to sustain, and I don’t recommend sustaining it for long. That conversation will lead us into part 2 which will be released in two weeks. 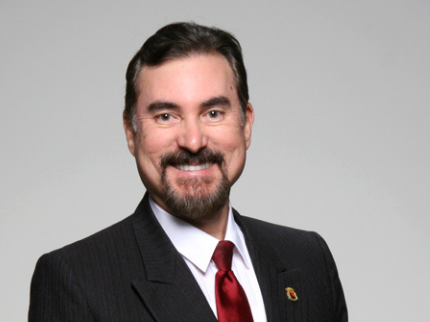 12:17 – Fundamental problems in the brain and nervous system that are leading to diseases like Alzheimer’s

21:05 – Why are some brains more vulnerable than others to Alzheimer’s?

1:09:39 – The ketogenic diet and its potential to help with improving cognition