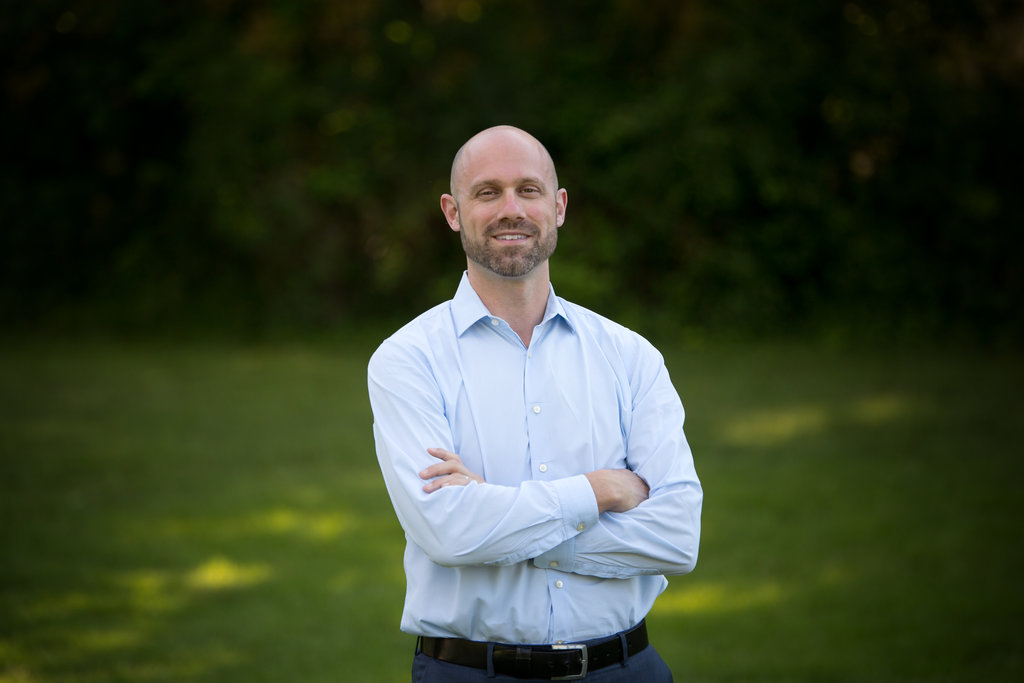 From Primary to Secondary

For years it has been believed that the main causes of Alzheimer’s disease are the abnormal build-up of proteins in and around the brain cells. The main toxic protein involved in this is called the amyloid beta which accumulates and builds up like plaque around the brain cells. However, in recent times, the hypothesis that originated in 2006 and was believed by many was brought into question leading to research being done on the alternative hypotheses and waiting on funding to expand the area of study accessible. The role of amyloid beta has been kept in focus when planning and prescribing Alzheimer’s disease treatment to patients suffering from it. However, it is important to understand that one person’s Alzheimer’s is not the same as another’s. Thus, one treatment cannot be the answer for everyone. Such observation requires that this matter is dissected further to evaluate what is the core cause of the disease, how it varies, and what Alzheimer’s treatment can prove to be effective against the disease

Is Alzheimer’s Really a Brain Disease?

In this podcast, Dr.Nate Bergman reviews a recent alternative theory that suggests that Alzheimer’s may actually be the result of an immune system dysfunction. The article is titled, “What if Alzheimer’s isn’t a brain disease?”.He refers to a research article published by Donald Weaver that discusses that due to the toxic protein accumulating in the brain cell the body cannot differentiate between the fat molecules of the brain. The beta-amyloid cannot tell the difference between the invading bacteria and the host brain cells. This confusion leads this toxic protein to mistakenly attack the brain cells. Due to the confusion of the immune system in identifying invading bacteria, the hypothesis suggests that Alzheimer’s disease is an autoimmune disease that leads to a chronic progressive loss of brain cell function. This activity by the patient’s brain culminates in dementia. What does that mean? Well, the very organ that is supposedly defending Alzheimer’sdisease has been revealed as an autoimmune disease.

Where Does This Lead Us?

The article has been supported by a story of an Alzheimer’s patient who was diagnosed with early-onset Alzheimers. The patient is an example of how instead of the routine medication provided to a patient with this disease, getting intravenous immune globulin(IVIG) immunotherapy actually stabilized his condition more so. Though the issue at hand is overly simplified in this article, it gets you thinking of the possibility of the truth behind it and how it could change the way we view and treat Alzheimer’s. For more information about your assessment options for cognitive issues or Alzheimer’s, contact KemperCognitive Wellness in Cleveland, Ohio

For more information about your assessment options for cognitive issues or Alzheimer’s, contact Kemper Cognitive Wellness in Cleveland, Ohio. 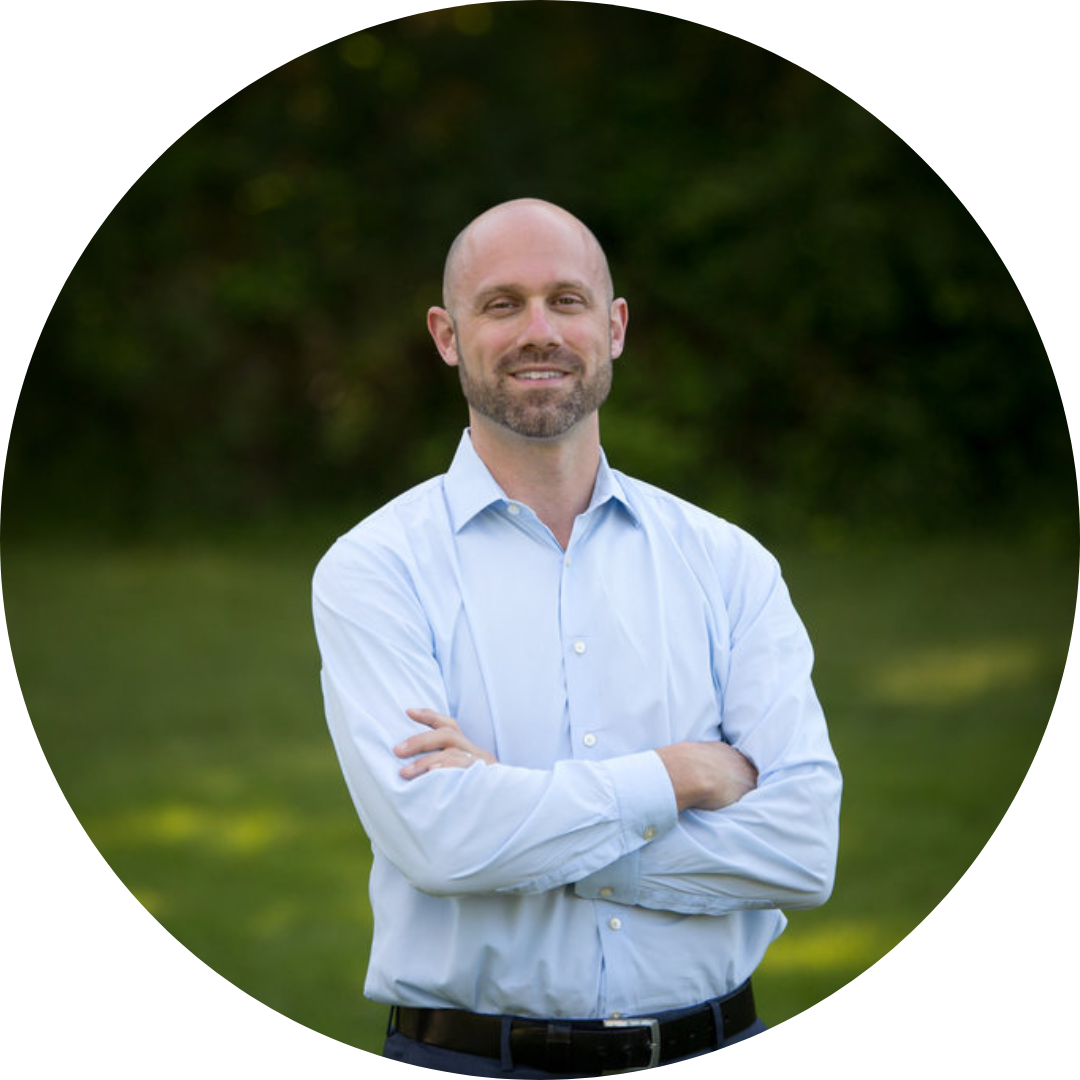